"Dedicated people safeguarding our profession so that you can practice in the time-tested, science-proven, philosophically-sound practice model of subluxation care for subluxation remediation alone."

Chairman of the Board

President of the Board

VP of the Board 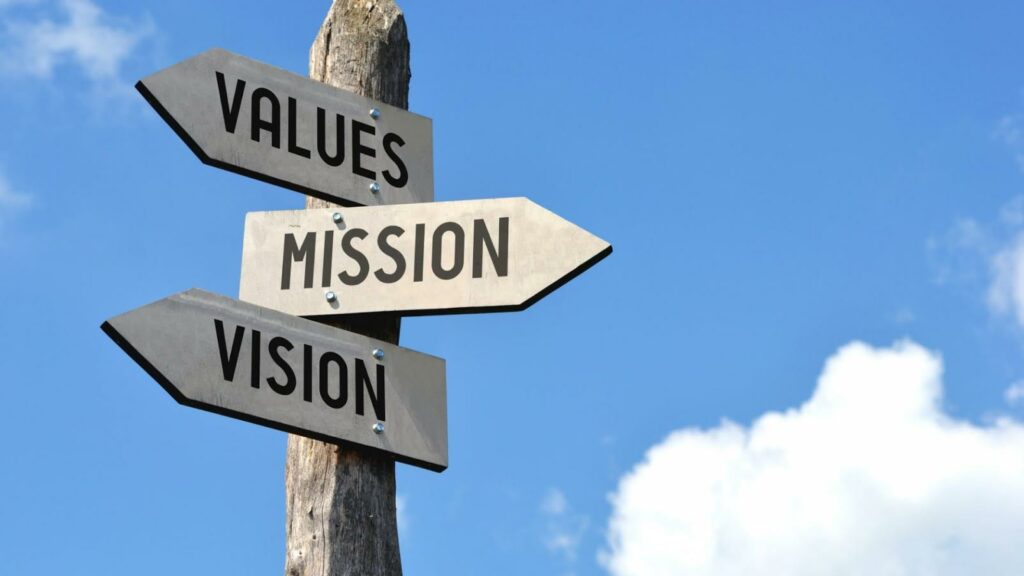 The Palmetto State Chiropractic Association is a state-chartered nonprofit professional corporation that was founded in 1994. 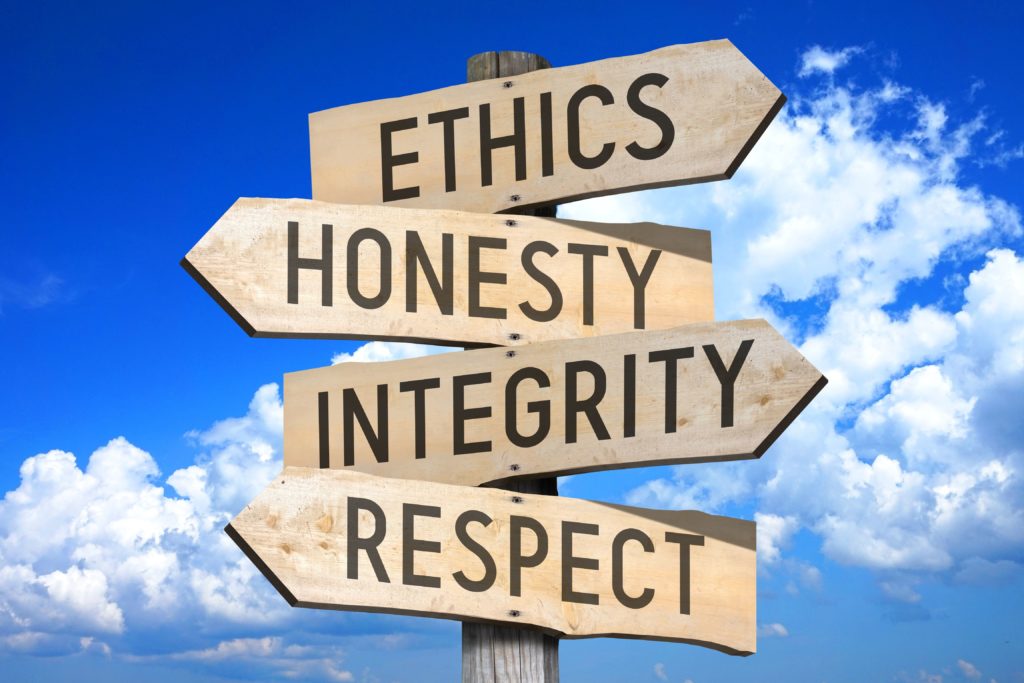 The Palmetto State Chiropractic Association consists of a group of committed individuals who are accountable to each other and the world in their desire to serve and advance Chiropractic as a separate and distinct profession centered on the detection and correction of vertebral subluxation. As members of the PSCA, we hold in highest esteem the following ethics and values:

in every interaction with our patients, our community and those in our profession.

to the advancement of chiropractic, to our patients, to our fellow PSCA members, as well as to our own personal growth.

for the fact that chiropractic is an art that can be expressed ethically and effectively through a variety of techniques, fee systems, office procedures and advertising techniques. We recognize the inherent dignity of all people and offer them our best service regardless of their race, religion or ability to pay.

to serve our patients by providing competent chiropractic care and to support and assist each other in the common goal of taking chiropractic to the world. We are responsible to complete accepted tasks related to our mission statement in an efficient and timely manner.

in our striving to locate, analyze and correct vertebral subluxation and any other undertaking related to our profession. We consider continued education in the basic philosophy and skills associated with vertebral subluxation correction a lifetime pursuit and we support research in the science of chiropractic and keep an open mind to professional advancement. 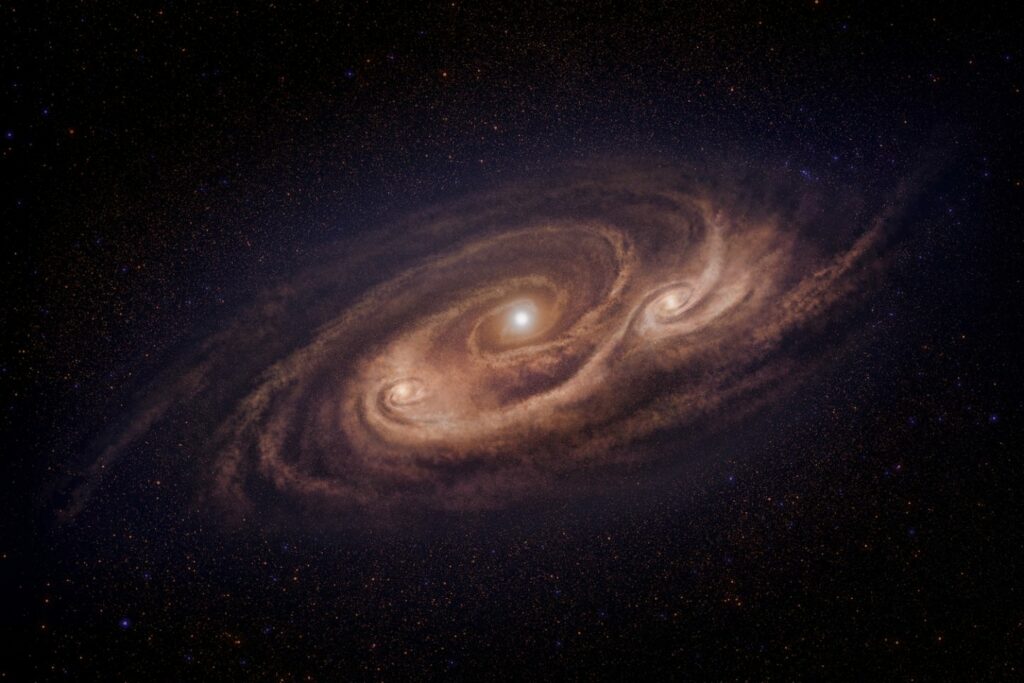 History & Why We Exist

Back in the early 1990s, there was a group of like-minded, subluxation-centered chiropractors who were meeting together monthly to discuss, among other things, philosophy. We had been meeting for several years, discussing and sharing practical philosophical and practice building ideas. As this continued, and the group grew in number, we were also watching the climate of the chiropractic profession in this wonderful state of ours. We were concerned about decisions that were being made and that there was seemingly no representation of the traditional/Sherman College/subluxation-centered perspective of chiropractic. So, in 1994 Dr. Bill Decken approached Dr. George A. Auger with the idea of starting what is now the Palmetto State Chiropractic Association. Dr. Decken was the first President of the PSCA, and Dr. Auger was the first Vice President. However, before Dr. Decken’s term expired, he resigned to take the helm of what was then called the FSCO. That left the Presidency to the Vice President, and the rest is history.

Currently, the PSCA represents those Doctors of Chiropractic whose practices are centered on the location, analysis, and correction of vertebral subluxation. There are several important reasons why this organization is vital to the health of chiropractic in South Carolina. One such reason has to do with scope of practice. There are those chiropractors who see chiropractic as a distinct and separate profession focused on the detection and correction of vertebral subluxation (PSCA). On the other side of the spectrum, there are those chiropractors who see chiropractic as musculoskeletal treatment centered or chiropractors as primary care physicians in the broadest sense of the term. The reality of the situation is that these groups, and many who are somewhere in-between, make up our profession. When it comes to representation and input into the statutes and the rules and regulations, there needed to be a voice for those who were subluxation-centered. That is how the PSCA was born and is still one of the primary reasons we exist today.

It is also true that those who are subluxation-centered need an association of “like-minded” chiropractors in the unfortunate event of a malpractice case. It is important to show that what we are doing (i.e., subluxation detection and correction) is within the law and that there are other doctors, schools, and associations that represent this facet of chiropractic. If we are held to the standards of, let’s say, a chiropractic orthopedist, then it could be argued that we did not perform the appropriate tests. In that case, a judge or jury could find that, even though our procedures were appropriately directed at the detection and correction of vertebral subluxation, we fell short of the standard of care since no one else adheres to this approach. The good news is that the PSCA does adhere to this approach, and we are here, in part, to represent those who focus on subluxation correction. 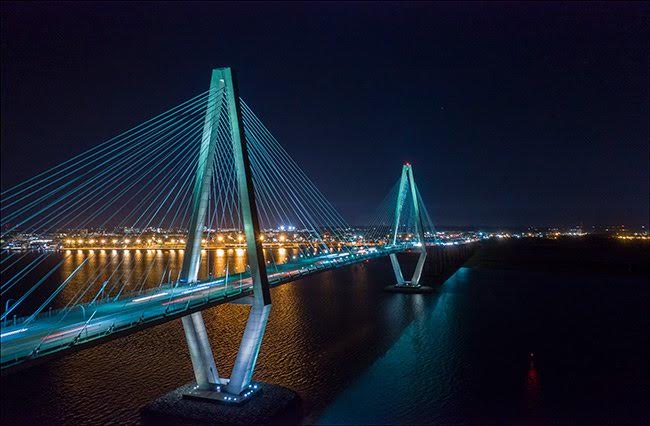 Why are there two chiropractic associations in South Carolina?